The Russian invasion of Ukraine on Thursday 24-Feb-22 came as weeks of intense diplomacy and the imposition of Western sanctions on Russia failed to deter Putin, who had amassed between 150,000 and 200,000 soldiers along the borders of Ukraine.

Here is a brief timeline explaining the key moments in history:

Some maps and infographics highlighting the situation in the region.

NATO: North Atlantic Treaty Organization is an international alliance that consists of 30 member states from Europe, North America, and Asia. It was established at the signing of the North Atlantic Treaty on 4 April 1949 with 12 founding member states. Of the 30 member countries, 27 are mainly located in Europe, two in North America, and one in Asia. 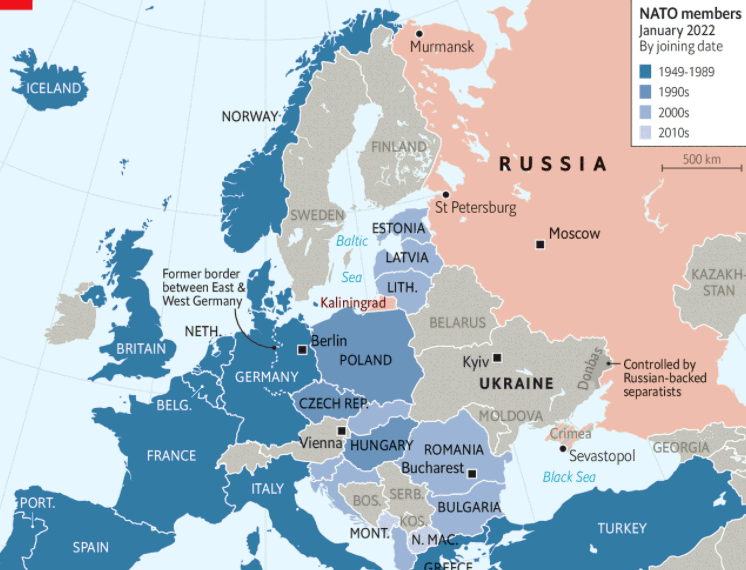 MINSK ACCORDS: Interpretation of the agreements by Kyiv and Moscow have been fundamentally different referred to as the “Minsk conundrum”. 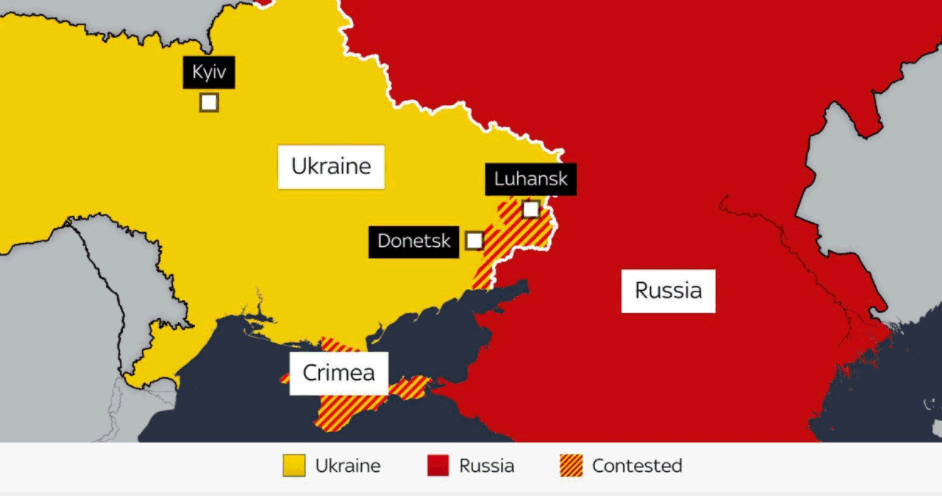 AIRSPACE: Ukraine closed its airspace to civilian flights on 24-Feb-22. 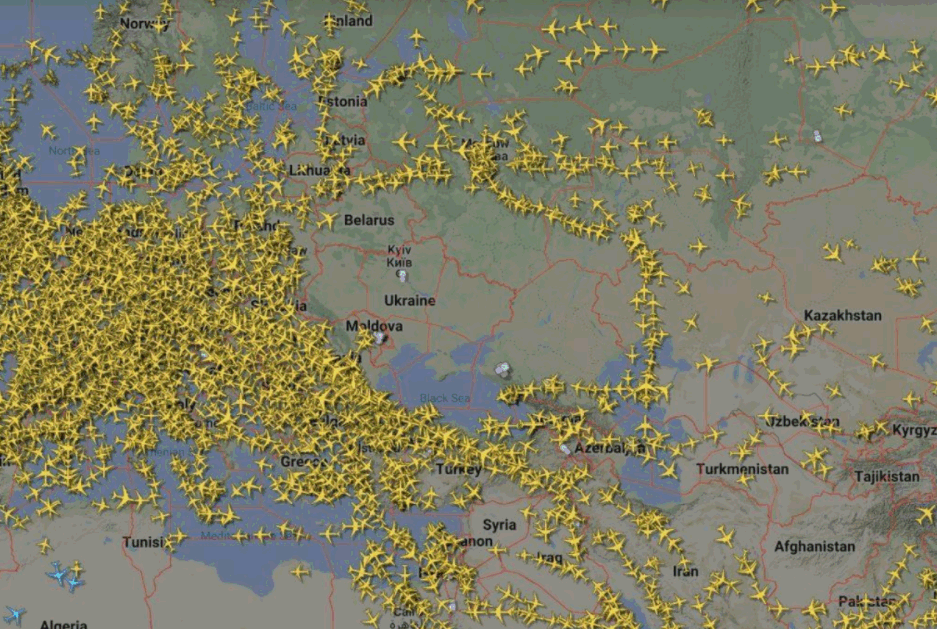 The “Map of Sanctions” – Russia Boycott

As at 09-Mar-22, there were 308 global organisations boycotting Russia, inflicting growing economic sanctions against the former, in solidarity with Ukraine. These organisations include technology companies, automotive manufacturers, financial services, sports federations, fashion and luxury goods retailers, and many more. These organisations are headquartered across 32 countries.

The Disasters Emergency Committee (DEC) is an umbrella group of 15 leading UK charities which coordinates and launches collective appeals to raise funds to provide emergency aid and rapid relief to people caught up in disasters and humanitarian crises around the world.

The DEC are currently running the Ukraine Humanitarian Appeal:

The 15 member charities are: 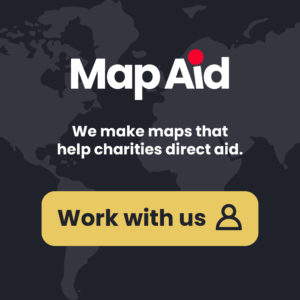 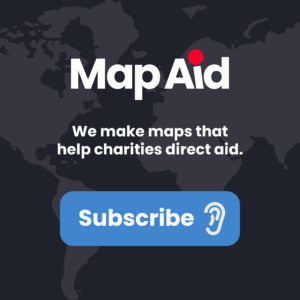 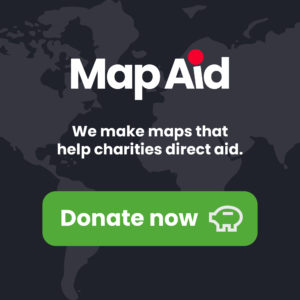